Cameron Mitchell Restaurants (CMR) recently recognized several managers, chefs, associates and restaurants for their outstanding performance in 2018. The awards were presented at the company’s 25th annual Leadership Conference, which was held earlier this month in Sonoma, California. 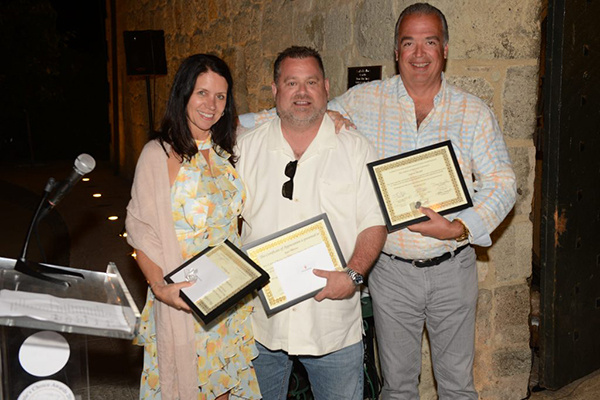 “As we celebrate 25 years of service, we are proud to recognize the extraordinary talent and commitment of our team members,” said David Miller, CMR president and chief operating officer.  “Our team prides itself on delivering genuine hospitality to our guests and our leadership team makes sure to go above and beyond to create a culture at CMR that is fun, emphasizes quality and rewards our associates for their hard work.  Having the opportunity to express our recognition and gratitude toward their dedication is incredible.”

Awards were presented to the Cameron Mitchell Restaurants specialty concepts and the Ocean Prime brand. 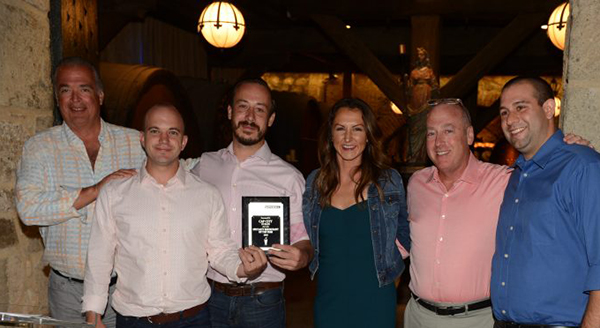 Restaurant of the Year: Cap City Fine Diner & Bar in Dublin, Ohio, is this year’s recipient of the Restaurant of the Year award. The restaurant is led by General Manager Mike Davis of Dublin, Ohio, and Executive Chef Todd Kessler of Hilliard, Ohio. Cap City is a classic American diner that puts a modern twist on recognizable favorites. Its comfortable atmosphere with upscale touches creates a dining experience that is special and memorable. 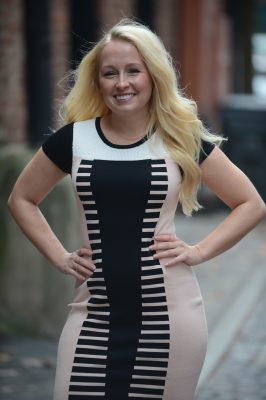 General Manager of the Year: Laurie Kniess, of Columbus, Ohio, is the 2018 General Manager of the Year. She is the general manager of The Pearl in Columbus, Ohio. After joining the CMR family in 2013, Kniess began her career in guest services and has gained experience in several positions throughout the years. Because of her extensive knowledge of the restaurant industry, she leads by example with great pride. 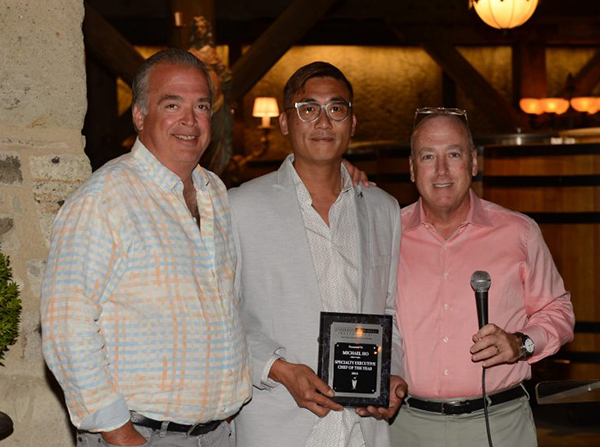 Executive Chef of the Year: Michael Ho, of Canal Winchester, Ohio, is the executive chef at The Barn at Rocky Fork Creek in Gahanna, Ohio. Ho has been named CMR’s Executive Chef of the Year. He joined the CMR family in 2001 where he started as executive chef at Molly Woo’s. He has since worked in several CMR restaurants and has received numerous recognitions for his culinary accomplishments, including the “Grand Chef” title. 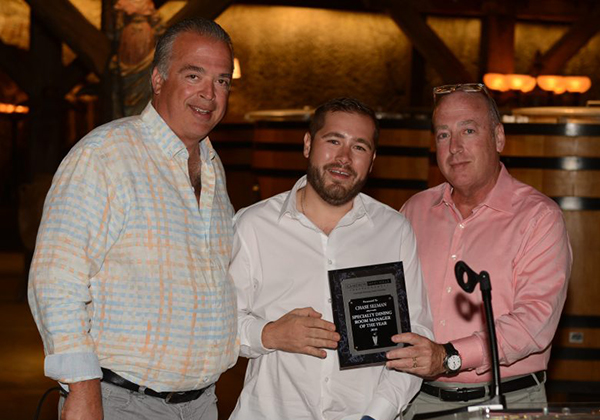 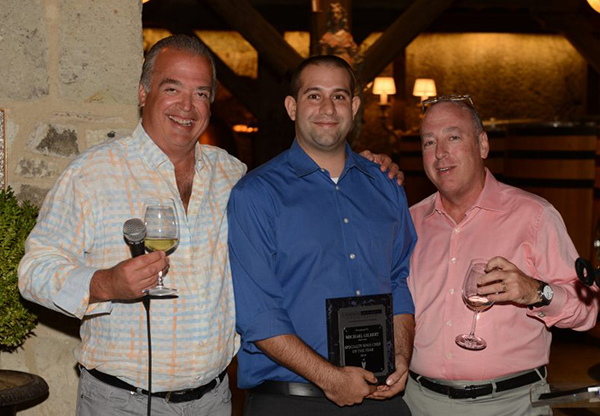 Sous Chef of the Year: Michael Gilbert, of Hilliard, Ohio, is the 2018 Sous Chef of the Year at CMR. Gilbert joined the CMR family in 2010 and was recently promoted to executive chef at Mitchell’s Ocean Club in Columbus. He takes great pride in his work and feels at home in the kitchen. 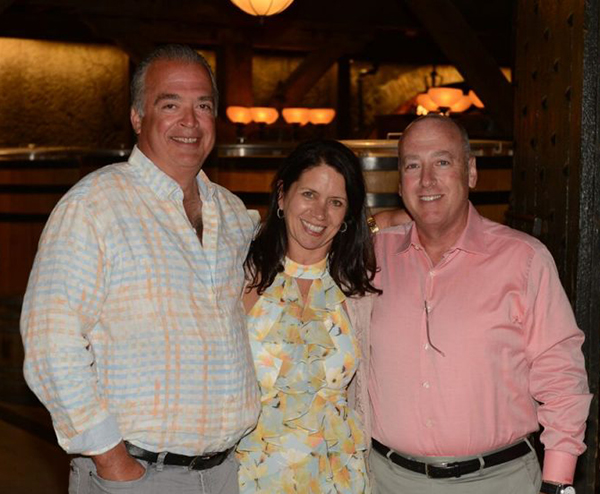 Cameron Mitchell Award: This year’s Cameron Mitchell Award was presented to Stacey Connaughton, CMR’s vice president, corporate affairs and operating partner. Connaughton is a day one associate having joined CMR just prior to the opening of its first restaurant, Cameron’s American Bistro, in 1993. She began as the company’s accountant performing all administrative, accounting and human resource functions, and advanced to her current position as the company grew. During her tenure at CMR, Connaughton has been involved in the opening of nearly 100 restaurants. 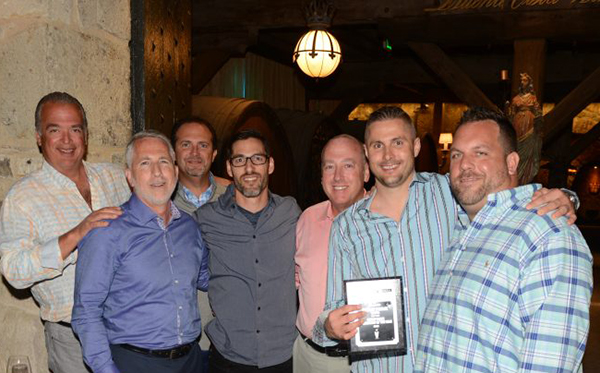 Restaurant of the Year: Ocean Prime Tampa is this year’s recipient of the Restaurant of the Year award. Voted “Best Piano Bar” and “Outdoor Scene” by Tampa Bay Metro as well as one of the “Best Seafood Restaurants in the Area” by Creative Loafing, the Tampa location provides an extraordinary experience to guests. Stunning settings and a vibrant energy, an impressive menu of seafood and prime cuts of steak, signature cocktails, a Wine Spectator-honored wine list and truly genuine hospitality make Ocean Prime Tampa an ideal place to socialize, talk business, celebrate and indulge. 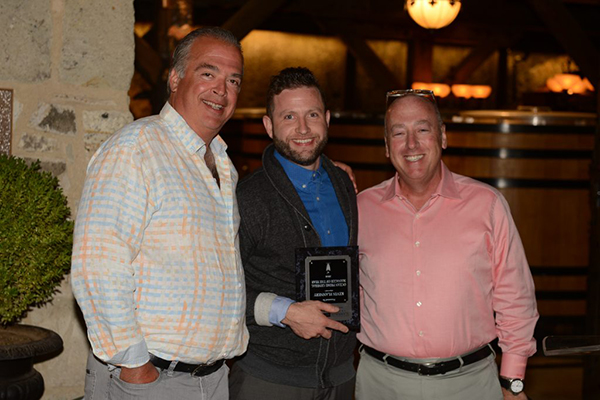 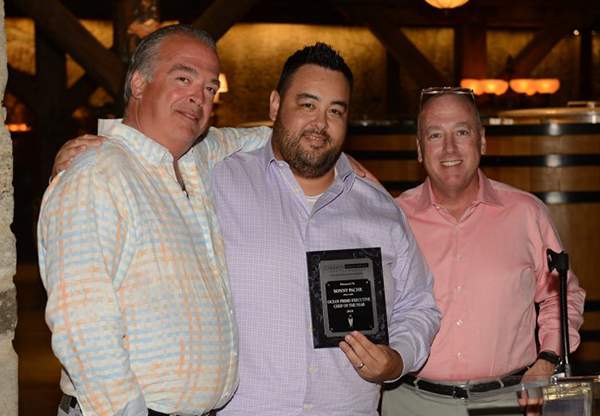 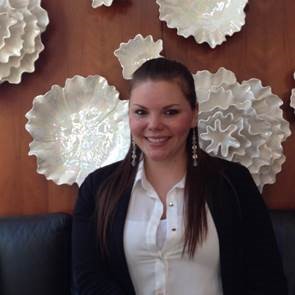 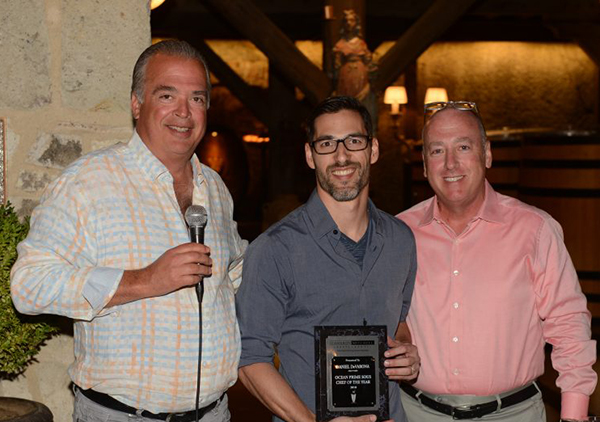 Sous Chef of the Year: The 2018 Sous Chef of the Year award was presented to Daniel DeVarona of Ocean Prime Tampa. DeVarona takes pride in sourcing the highest quality ingredients available to create regional flavors from scratch. He is dedicated to providing excellent service and is a valued member of the CMR family. 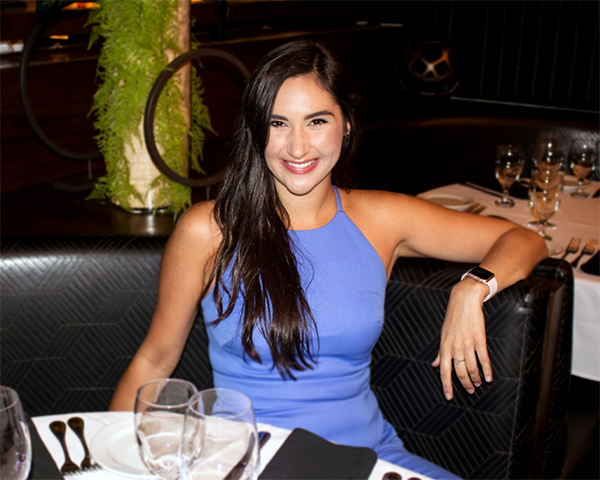 Sales & Event Manager of the Year: Sarah Dalzell, of New York City, New York, is the 2018 Sales & Event Manager of the Year. She entered the industry at the age of 15, working at a family friend’s ice cream shop, and has gained experience in various areas of the hospitality industry throughout her career. Dalzell assisted in the opening of the Ocean Prime New York in 2015 and has demonstrated her passion for detail, design and guest satisfaction ever since then.

Thank you to our wonderful partners for celebrating our 2018 Leadership Conference with us:

With a penchant for building tomorrow’s hospitality workforce, Mitchell is the largest alumni donor to the Culinary Institute of America and, as a Columbus State Community College Foundation board member, is a leading contributor to the expansion of the school’s top-rated hospitality management and culinary arts program.