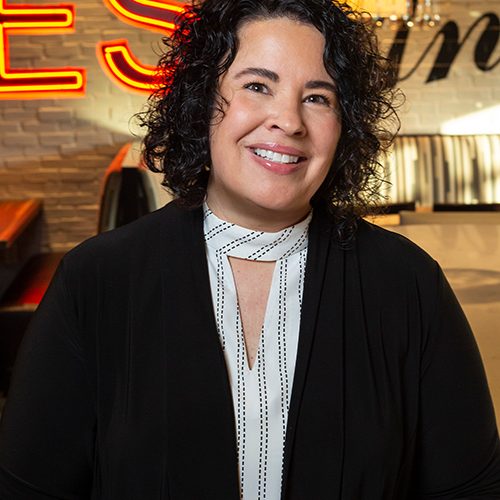 As senior vice president of marketing for Cameron Mitchell Restaurants (CMR), Heather Leonard sets and leads the company’s overall marketing strategy for multiple concepts and directs seven members of the marketing team, as well as many supporting local and national agency teams.

A 21-year veteran of CMR, Leonard joined the company in July 2001, overseeing regional marketing, and was named an operating partner just five years later. In 2010, she assumed her present role, in which she guides the planning and implementation of marketing initiatives for the company’s numerous central Ohio restaurant concepts and the nationally recognized Ocean Prime concept, which has locations in major metropolitan markets including New York City, Beverly Hills and Chicago.

Leonard also oversees the marketing for Cameron Mitchell Premier Events, which provides event planning and catering in private locations and several event venues in Columbus. She shares her expertise in marketing by providing counsel to the marketing team for Rusty Bucket Restaurant & Tavern, a sister company to Cameron Mitchell Restaurants with more than 20 locations nationwide. Leonard is proud to be a founding member of CMR’s WHOLE Initiative, a commitment to diversity, inclusion and belonging for all Associates.

In 2010, Leonard was the recipient of the Cameron Mitchell Leadership Award, given to an associate who demonstrates outstanding service to the company. And in 2018, she was named a Progressive Woman honoree by Smart Business Magazine.

In 2020, Leonard was appointed as a Commissioner on the Columbus Women’s Commission which works to dismantle barriers and reduce gender-based inequities to improve the economic position of women in Columbus. She was also recently appointed to the Short North Alliance Board of Directors. Leonard volunteers as a Walk MS Team Captain and received the 2019 “Above & Beyond Award,” recognizing her proven track record of ongoing, significant commitment to the National Multiple Sclerosis Society. She is a Certified Tourism Ambassador (CTA) and co-sector leader for the Experience Dedicated Destination (EDD) program of Experience Columbus. Leonard previously served on the board of the Short North Arts District, and she was proud to be a Big Sister with Big Brothers Big Sisters of Central Ohio, as well as a mentor for Project Mentor.

Leonard is a graduate of The University of Cincinnati and Miami University. She resides in Grandview with her husband, Todd, and their dog, Milton. 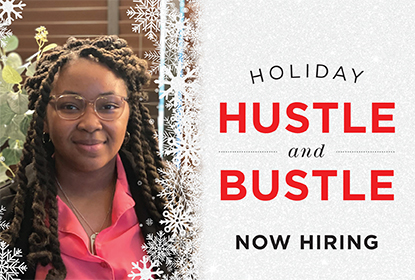