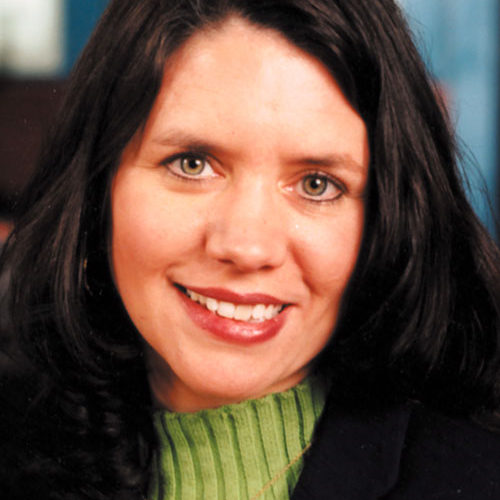 Stacey Connaughton is a day-one Cameron Mitchell Restaurants (CMR) associate, having joined the company in 1993, just prior to the opening of its first restaurant, Cameron’s American Bistro. Known as CMR employee #“0-0-2”, Connaughton worked closely with founder and CEO, Cameron Mitchell, and is credited with helping build the company’s culture and successful portfolio of restaurants, including sister company “The Rusty Bucket Restaurant and Tavern” over the past 25+ years. Throughout Connaughton’s long tenure, she acted as the ‘de facto’ company historian, responsible for ensuring that CMR’s rich culture and historical learnings were carried on. In fact, Connaughton was involved in the opening of nearly 100 restaurants.

She began as the company’s accountant, performing all administrative, accounting and human resource functions, and advanced to become vice president of corporate affairs. After spearheading the company’s 25-year anniversary celebration and playing a pivotal role in the launch of Mitchell’s book, “Yes is the Answer. What is the Question?” in 2018, Connaughton retired in early 2019. She remains one of CMR’s biggest raving fans and serves in an on-going support role as well as on the company’s internal advisory board.

As CMR’s vice president of corporate affairs and executive assistant to Mitchell, Connaughton worked closely on the company’s strategic direction and special projects. She also managed the company’s investor relations, participated in new store leases and contract negotiations, and oversaw restaurant licensing, home office administration, and charitable contributions. As a member of the CMR’s Executive Team, she was instrumental in strategic planning for the long-term success of the company.

Prior to joining Cameron Mitchell Restaurants, Connaughton spent eight years with Columbus-based Micro Resources/Resource One, which she joined as an accounting manager in its start-up phase and helped grow the company to become a $30 million computer systems reseller. She earned a bachelor’s degree in accounting from Franklin University in Columbus, Ohio, while working full-time and raising a family.

Connaughton is committed to helping disadvantaged women and children, having served on the board of Northside Child and Family Development Center for many years, and supporting local organizations such as The United Way, The Women’s Fund, Boys and Girls Club of Columbus and Big Brothers, Big Sisters. She is currently working part time in the family business, Creative Mobile Interiors, and enjoying her retirement by traveling and spending time with her three grandchildren.