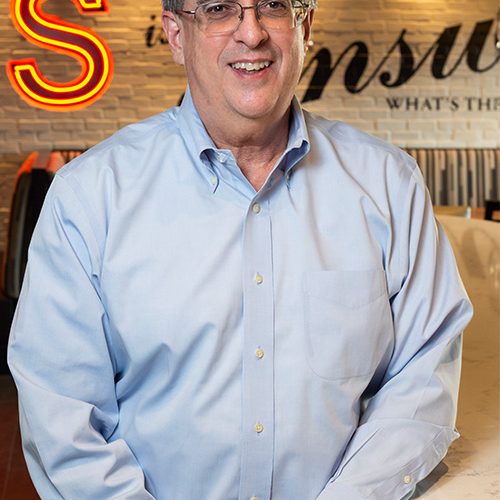 Chuck Davis serves as an advisor to the Cameron Mitchell Restaurant’s (CMR) executive team by providing strategic guidance on human resources for the company.

Chuck Davis first joined CMR in May 2002 as the vice president of human resources. In this role, Davis helped ensure the best practices and policies were in place to attract and retain great associates, and to support the company’s principal goal of always putting associates first.

In his tenure at CMR, Davis consistently made it a priority that all employment-related subjects were handled with careful consideration of the strong company culture as well as his comprehensive expertise and knowledge of labor laws and issues. He was particular skilled at training managers so they were well-prepared to follow employment laws while remaining mindful of the distinctive CMR culture.

Prior to CMR, Davis served as an officer in the U.S. Army Reserves; worked for the Marriott Corporation, in both their theme park and hotel divisions; and worked for Interstate Hotels for 19 years in positions including senior director of recruitment and succession planning and regional director of human resources.

Davis says that he greatly values the opportunity to be a part of—and to help influence—a growing and progressive restaurant company with such solid values and a culture which supports the growth of its associates. In line with the associate-focused culture, Davis consistently communicated with associates at all levels at CMR to ensure that the benefits plans offered were responsive to their evolving needs and preferences.

In 2016, Davis was named HR Executive of the Year by Columbus CEO Magazine. He is very active in the Columbus community as a frequent guest lecturer at The Ohio State University in the Hospitality Management program, a board member for The Ohio State University EHE Hospitality Management Advisory Board and a member of the Columbus State Community College Workforce Advisory Council.

When Davis isn’t working, he enjoys spending time with his family, hiking, watching the Pittsburgh Steelers, great cigars and most 18-year-old Scotches. When pressed to choose his favorite CMR dish, Davis claims he can’t resist the Ahi Tuna Tartar at Ocean Prime. 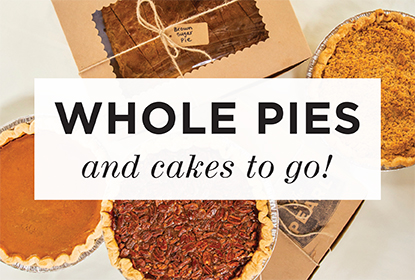 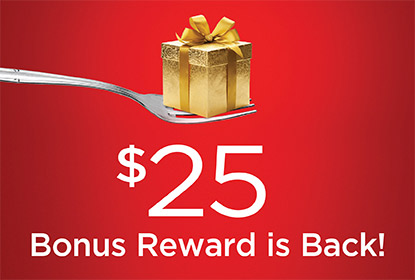