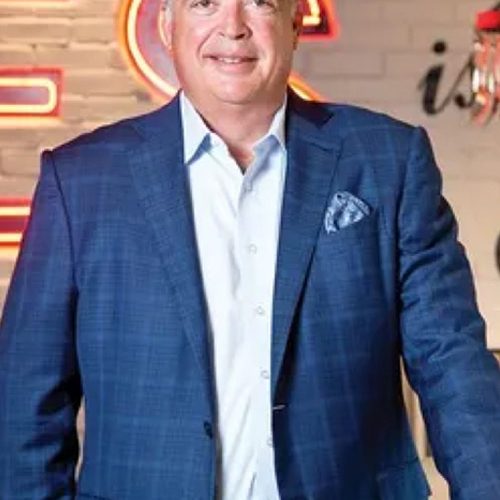 Cameron Mitchell is the Founder and CEO of Cameron Mitchell Restaurants (CMR), headquartered in Columbus, Ohio, which celebrates 30 years of business in 2023. Over these many years, Mitchell has enjoyed success as a lifelong entrepreneur, accomplished businessman, culinary expert and nationally recognized restaurateur.

Cameron’s rise has been called “a dish room to board room story,” as he began his career in the restaurant industry more than 40 years ago as a dishwasher at a local Columbus steakhouse in 1980 as a junior in high school. A few years later, when he was working as a line cook during a chaotic shift change, time stood still amidst the pandemonium in the kitchen, and Cameron had an epiphany. He realized then he loved the restaurant business and set out to make it his lifelong career. After that shift, he put pen to paper to map out his career goals, waking his mother in the middle of the night to share them with her. Those goals – to attend the prestigious Culinary Institute of America (CIA), to become an executive chef by age 23, to be a restaurant general manager by 24, and ultimately to be president of a restaurant company by the age of 35 – eventually were the benchmarks that would set the course of Cameron Mitchell’s restaurant industry career.

At the age of 22, Cameron graduated from the CIA and started his professional career with the 55 Restaurant Group based in Columbus, Ohio. He rose through the company’s ranks until he was directing all restaurant operations of the six-unit restaurant company. But eventually, his corporate ladder ran out of rungs, and in 1992, he mapped out his ideal restaurant company, including first and foremost, an associate-centered culture which provides guests genuine hospitality and extraordinary dining experiences. This set Cameron forth on his next career aspiration – to become the president of a restaurant company.

In October of 1993, after going 14 months without a paycheck and overcoming numerous obstacles along the way, Cameron Mitchell Restaurants began with the launch of Cameron’s, an intimate, contemporary American bistro in northwest Columbus. Through the development of new concepts and the expansion of several of his most popular concepts, Cameron Mitchell Restaurants grew to become a 33-unit, multi-concept operation with locations in nine states and sales exceeding $120 million annually in 2007.

In 2008, Cameron’s prominence in the industry increased exponentially when he guided the sale of two of his most popular concepts – Mitchell’s Fish Market and Mitchell’s Steakhouse, a total of 22 restaurants – to Ruth’s Hospitality Group for $92 million. Mitchell has spent the years since that sale continuing on his culinary journey to develop and introduce innovative dining concepts.

Today, CMR remains independent and privately held, with 43 restaurants across the country from Beverly Hills to New York City, and 18 different concepts in 14 states plus the District of Columbia, as well as a separate and highly successful catering division, Cameron Mitchell Premier Events, and a food hall chef incubator, Budd Dairy Food Hall.

Furthermore, Cameron Mitchell Restaurants also manages the growth and development of its sister company, Rusty Bucket Restaurant and Tavern, which has 22 locations across five states.

With an entrepreneur’s energy, vision and passion, Mitchell’s sights are set on the development of new restaurant concepts, and the expansion of concepts currently in his company’s portfolio, particularly Ocean Prime (known in Columbus, OH, as Mitchell’s Ocean Club). Plans include the continued introduction of this concept in major metropolitan markets throughout the United States.

In 2019, Cameron published his book Yes is the Answer! What is the Question? The book chronicles Mitchell’s rise in the restaurant industry from troubled youth to the highs and lows of growing his multi-unit, multi-concept, nationwide, associate-centered restaurant company. The book made Forbes’ list of 12 Best Business Memoirs of all Time, with Lee Iacoca, Danny Meyer, Ben Franklin and others.

Cameron Mitchell’s successes in business and keen understanding of the restaurant industry have earned him countless awards and acknowledgements. Most recently, he was recognized by the Columbus Business First 2022 C-Suite Awards as one of the most admired CEOs in central Ohio, as well as being honored with a lifetime achievement award. He also was named as CEO of the year by Columbus CEO in 2015.

Globally, he has been recognized as Entrepreneur of the Year by Ernst and Young, as a Small Business Person of the Year by the U.S. Small Business Administration and as one of 50 New Taste Makers by Nation’s Restaurant News. He also received the Richard Melman Concepts of Tomorrow Award in 2005; a prestigious Silver Plate award from the International Foodservice Manufacturers Association; a Commitment to People Award from the Council of Hotel and Restaurant Trainers (CHART) in 2007, and in 2008, was inducted into the Junior Achievement Hall of Fame. Mitchell was honored to be named one of five Golden Chain Winners by Nation’s Restaurant News in 2009.

Cameron is regularly sought after for speaking engagements and by national business and industry publications and national broadcast media. He has been featured in publications including Restaurant Business, Nation’s Restaurant News, Restaurant Hospitality, Chain Leader, Restaurants and Institutions, the Wall Street Journal and People, as well as CNN’s Erin Burnett Show, CNBC’s Squawk Box and Fox Business News’ Claman Countdown. He also completed a “Behind the Brand” interview, which ran on Huffington Post and Entrepreneur.com.

In March 2020, as a result of the COVID-19 pandemic, Cameron closed 37 restaurants and furloughed 4,500 associates. Cameron and the CMR team worked to secure a PPP loan and reopened restaurants according to city mandates in the states where the company’s restaurants are located. Cameron has been a much-needed voice for the industry, pushing for PPP loan amendments for the hospitality sector, being appointed as one of 18 CEO’s on Ohio Governor DeWine’s Economic Recovery Task Force, collaborating with the Cleveland Clinic to create a company-wide safety protocol, writing op-eds for national hospitality trade publications, and appearing on national television representing not only CMR, but other independent restaurant companies.

Cameron is committed both to his profession and to the community he calls home. He completed a two-year term as Chairman of the Board of Trustees of the CIA, the first alumnus to do so, and actively recruits and mentors current and prospective students. Today, he is one of the school’s largest alumni donors, having established a $500,000 scholarship fund. Among his service to numerous local charities and committees in Columbus, Ohio, where he lives with his family, is his dedication to The United Way, Nationwide Children’s Hospital Foundation, and the Columbus State Community College Foundation. Cameron chaired the capital campaign, led by his $3.5 million donation, towards the newly opened Mitchell Hall, a $40 million, state-of-the-art Hospitality Management and Culinary Arts School at Columbus State. He also is an active member of the Young President’s Gold Organization, the Columbus Partnership and serves on the board of directors of the charter school, KIPP Columbus. 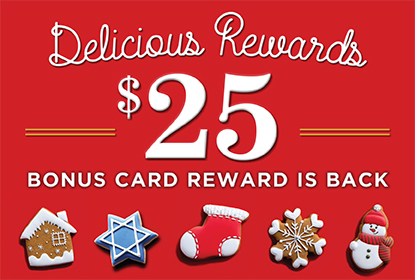 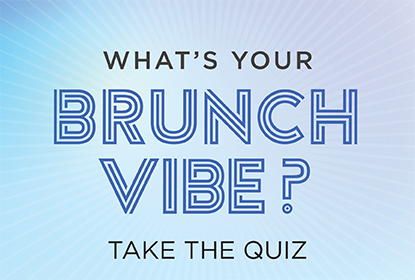