COLUMBUS, Ohio (November 28, 2017) – Harvey and Ed’s, a modern American approach to traditional delicatessens, is the newest restaurant concept to be introduced by Cameron Mitchell Restaurants (CMR). The restaurant is set to open in the Short North Arts District at 698 North High Street in the spring of 2018.

The name Harvey & Ed’s pays homage to CMR President David Miller and VP of Ocean Prime Mitch Miller’s father and uncle – best friends and brothers-in-law. The two World War II veterans could often be found at their favorite delicatessens enjoying each other’s company over a good cocktail and a plate of food. Similarly, David Miller and CMR Founder Cameron Mitchell have traveled together for the past 20 years, capturing and comparing delis from New York to Boston, and from Chicago to Beverly Hills.

“At CMR, we are always looking to introduce innovative culinary delights and unique dining experiences to Ohioans and visitors to our food-centric city,” said David Miller. “Harvey & Ed’s will be a restaurant unlike anything currently available in the state of Ohio; a modern approach to re-defining the delicatessen of yesterday. We can’t wait to share this new concept with the community here.”

The 4,100-square foot space, with rustic brick elements and contemporary details, will offer a lively environment with a traditional deli counter for carryout orders, as well as table seating for approximately 140 guests. The restaurant will also have a full liquor bar, which will serve handcrafted cocktails, wine, house sodas and egg creams.

Harvey & Ed’s will be open for lunch and dinner seven days a week and brunch on Saturdays and Sundays. 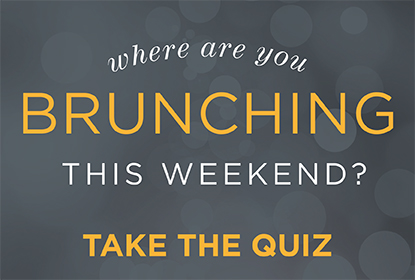 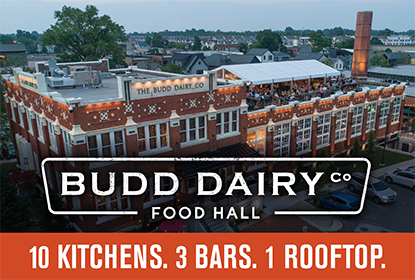